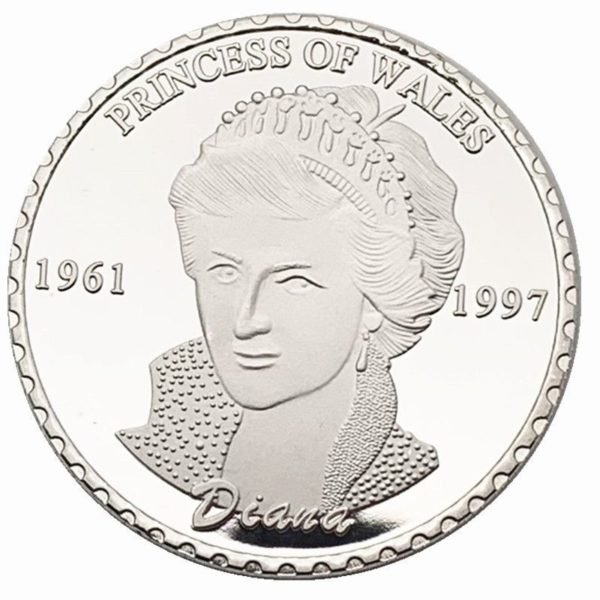 Princess Diana was born in Norfolk, England on July 1, 1961.

Carve a person’s head on a coin.

It is also the mother of Prince William and Prince Harry.

Diana made £ 3.5 million from 79 dresses she auctioned.

Especially the people in suffering.

So finally, the square of Paris municipal government,

Renamed the square after Diana

So, come and collect the coins of Princess Diana.

Because it was designed by our designers.