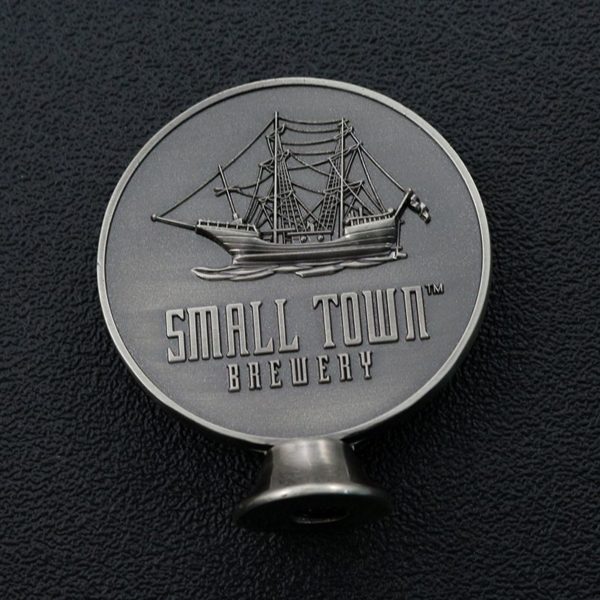 Is on the eastern most peninsula of the African continent

After the overthrow of the then president, Mohammed siad Barre,

Somalia is in anarchy.

So the country has been in a state of war.

Armed groups are fighting for coins

Because of the lack of situation and order

So it provides a living space for pirates.

So that they can buy and sell coins at will

Without fear of punishment.

In the late 1990s, local fishermen and militia

The organization of “Somali coast guard” was established.

To drive or detain in Somali waters.

A lot of people realized that they could easily capture ships.

They hijacked passing ships and a lot of pirate coins.

Hijacking means are very complex, the scope of activities is also growing.

This is carefully designed by our designers.